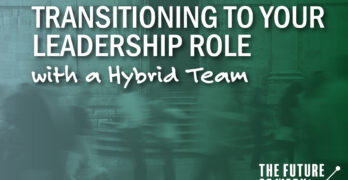 by Guy Harris The transition from individual contributor to leader calls for changes in at least three areas of your work life: your relationships, your skills, and your mindset. Managing these three transitions simultaneously is almost always a challenge, and the challenge is made even more difficult when you work with a "hybrid" work in the office/work from home … END_OF_DOCUMENT_TOKEN_TO_BE_REPLACED 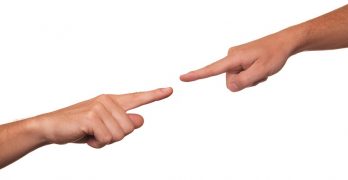 This is a guest post from Pam Fox Rollin. You would never stoop to blame. Or would you? You're going to be tempted Especially if the person who last had the job was let go, demoted, or otherwise removed, you'll be tempted. But even if the last guy was elevated to his/her next walk-on-water job, you're still going to be tempted to blame him for your team's … END_OF_DOCUMENT_TOKEN_TO_BE_REPLACED 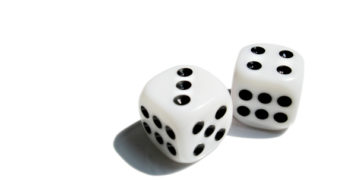 You are several weeks or even months into your new leadership position, and you are struggling. You can't figure out why, but you don't feel like a leader (or your employees don't treat you like one), and each day brings challenges that you weren't quite expecting when you accepted the promotion. If that is the case, or even if you just want to become a more effective … END_OF_DOCUMENT_TOKEN_TO_BE_REPLACED 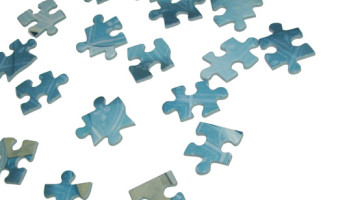 By Jaimy Ford, business writer and editor When you step into a new leadership role, you may be determined to leave your mark, and that may drive you to rush and make big—even revolutionary—changes. However, you don't need to make drastic changes to make an impact.  "It's easy to be intimidated if you believe you must constantly come up with big, market-disrupting … END_OF_DOCUMENT_TOKEN_TO_BE_REPLACED 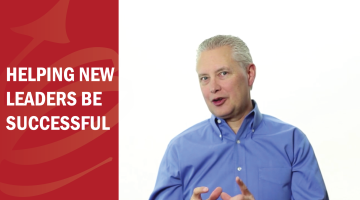 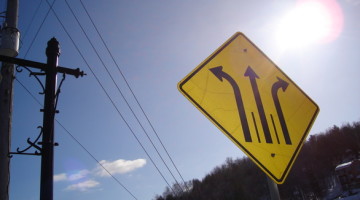 We can do Project A or Project B. Do you want more time or more money? You can have a great marriage and average career or average marriage and great career. I’ve got yellow or red, which do you want? Win or lose. Yes or no. The world is black or white. You can have this or that. Which do you prefer? We must choose. All of the statements and questions above are examples … END_OF_DOCUMENT_TOKEN_TO_BE_REPLACED 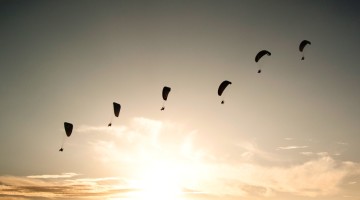 In 1919 Leslie Irvin made a decision. He decided to jump from an airplane. He wasn't the first to jump from a plane; and it wasn't even the first time he jumped from a plane. In fact, he had been jumping for five years. But on April 28, 1919, Leslie did something no one had ever done before. He made a premeditated, free-fall, parachute descent with a pack on his back. … END_OF_DOCUMENT_TOKEN_TO_BE_REPLACED

Today's post is a post I wrote for the Women of HR blog. It is reposted here with permission. I am posting it here today for a few reasons. The most important reason I share it is to encourage you to share your stories in our new forum. We want to gather stories about your leadership transition because stories are powerful vehicles for growth. Stories help us think about our … END_OF_DOCUMENT_TOKEN_TO_BE_REPLACED