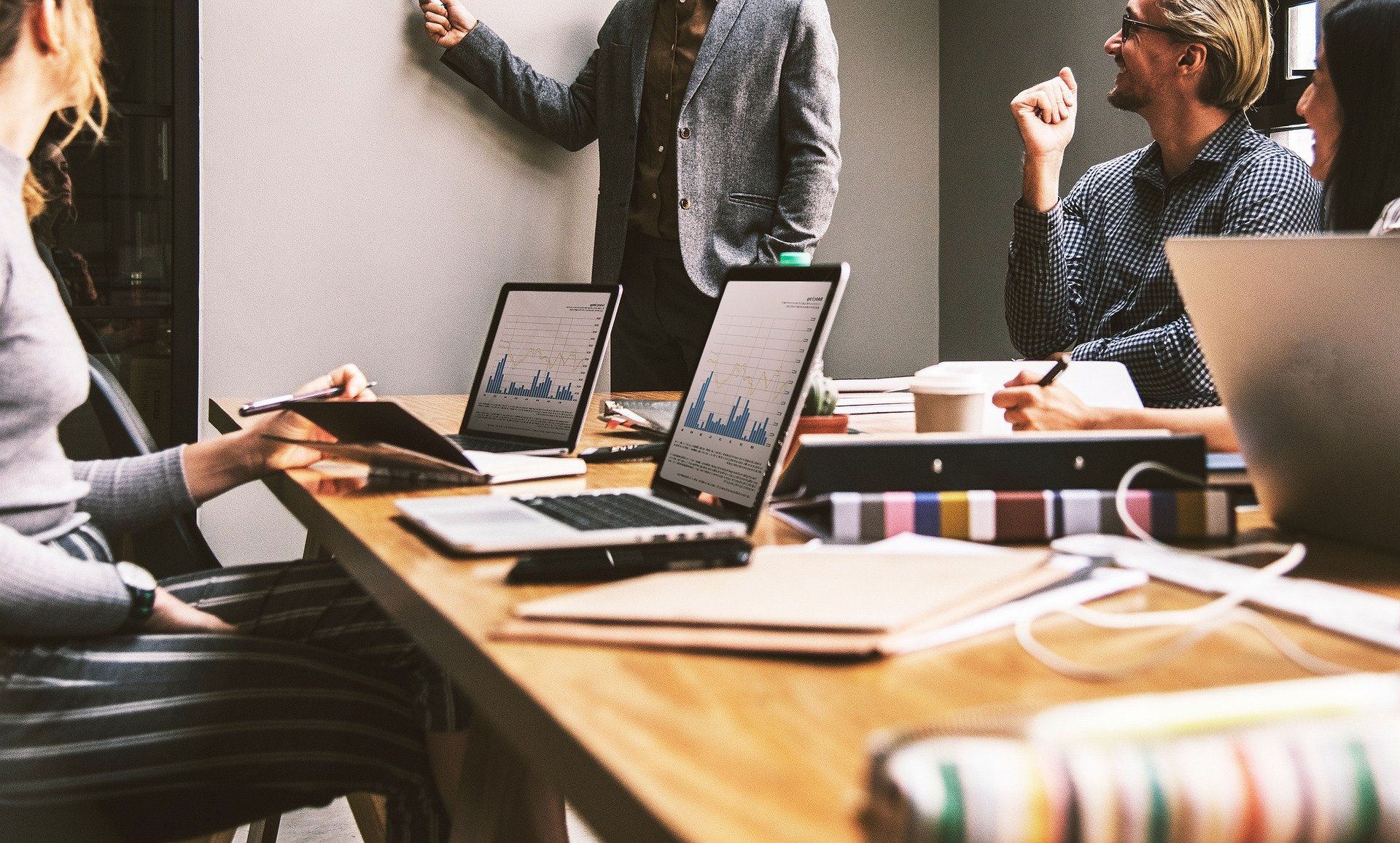 Ed Hess, author of Hyper-Learning: How to Adapt to the Speed of Change, says that many of the skills and mindsets that were once prized and sought after have actually become liabilities. Here he identifies seven skills and attitudes that not long ago might have gotten you a corner office—but may now get you fired:

Expecting people to “follow orders or else” works well when you’re running a factory. In that setting, you expect people to be cogs—to do rather than to think, problem-solve, and connect. In the Digital Age, though, you’ll need to lead people whose jobs require innovation, creativity, and emotional engagement. You cannot coerce or command people to do these things. Instead, you must create the conditions that enable them.

In the old command-and-control days (think Industrial Revolution), this worked. Fear is an effective motivator when you need people to simply (mindlessly) comply. The problem is, if employees are afraid of negative consequences (from verbal abuse to being fired), they won’t take risks, suggest new ideas, report problems and critique others’ thinking.

“When people are motivated by fear, they won’t bring their best selves to work,” says Hess. “And a company that allows this style of leadership can’t become an ‘idea meritocracy’ where the best data-driven idea or judgment wins, regardless of rank, compensation, or power.”

Being a smarty-pants (all-knowing)

Pre-Internet, the more you knew, the more valuable you were. In school, the higher your grades and fewer your mistakes, the “smarter” you were. That is old-school “smart,” and it is actually a liability in an age that requires constant learning, unlearning, and relearning. You’ll never be able to store in your head as much information as a computer, and you will not have fast, perfect recall like a computer.

“Instead, you’ll now be valued for your ability to think differently from a computer when there is not a lot of data or knowledge,” notes Hess. “You will have to excel at going into the unknown and figuring stuff out. Leaders and employees alike need to be good at not knowing rather than knowing. That takes humility, which is the opposite of a big ego.”

In less complex times, such leaders thrived. Needed results were clear, and leaders could push (themselves and others) until they were achieved. In a global economy rife with uncertainty and ambiguity—and never has that been more the case than it is right now!—nothing is clear. Rather than driving results, leaders must slow down and foster engagement. It’s the only way people can work together to find solutions. If this is to happen, leaders must exist in a state of inner peace—and help employees do the same.

Focus on quick decisions and efficiency

In the past, when the leader’s word was law, being able to make decisions quickly and enforce them was a strength. Not anymore. The best leaders are able to slow down, engage with others, and really listen with a nonjudgmental, open mind. They know that the kinds of high-level conversations that need to happen take time to unfold. Innovation and exploring the new is a process where the answers change as you learn.

Back when companies were military-style hierarchies, it made sense to compete for the boss’s favor. Leaders often encouraged such internal competition because it drove individuals to compete against each other. It was a survival-of-the-fittest environment, pitting people against each other and believing that would produce the best results. In the Digital Age, work will happen via collaboration in an “idea meritocracy” setting. “High-functioning teams will trump individualism,” says Hess. “This means leaders will need to create environments that result in caring, trusting teams where employees are naturally motivated to work together and help each other.”

Back when employees functioned as human machines, emotions were unnecessary. In fact, they were liabilities. Employers expected people to leave their humanity (certainly their messy emotions) at the door. Today, the opposite is true. Positive emotions are at the heart of learning, connecting, collaborating and creating. They’re the building blocks of caring, trusting relationships. Great leaders will have to “get” and value the power of emotions. And they’ll need to make a point of showing employees they see and value them as unique human beings.

About the Author:
Edward D. Hess is professor of business administration, Batten Fellow, and Batten Executive-in-Residence at the Darden School of Business and the author of Hyper-Learning: How to Adapt to the Speed of Change. Professor Hess spent 20 years in the business world as a senior executive and has spent the last 18 years in academia. He is the author of 13 books, over 140 articles, and 60 Darden case studies. His work has appeared in over 400 global media outlets including Fortune, European Business Review, HBR, SHRM, Fast Company, WIRED, Forbes, Inc., Huffington Post, Washington Post, Business Week, Financial Times, CNBC Squawk Box, Fox Business News with Maria Bartiroma, Big Think, WSJ Radio, Bloomberg Radio with Kathleen Hays, Dow Jones Radio, MSNBC Radio, Business Insider, and Wharton Radio. His recent books and research have focused on Human Excellence in the Digital Age: A New Way of Being; A New Way of Working; Humanizing the Workplace; and Hyper-Learning.