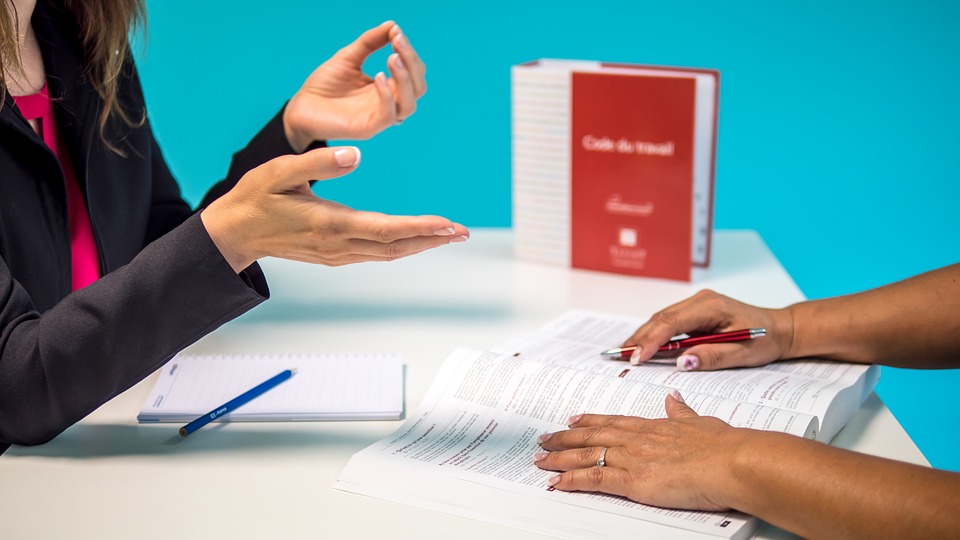 That is common question I get both in Bud to Boss workshops and in work with coaching clients. To set the stage for my answer, I often ask:

When you are on the receiving end, what do you think of them?

If you are like me and almost every person I have asked that question, you don’t like them. They taste bad.

I do not know the origin of the feedback sandwich. I do know that it is a coaching and feedback technique that I learned about early in my leadership journey. So, it’s been around a while. It predates me, and, when I first heard the idea, I thought it sounded surprisingly good. However, over time, I have found a number of problems with the approach.

I believe the idea is offered with positive intentions and might work in some situations if the setting is right, the relationship is sound, and the technique is executed well. The problem is that the first two conditions are often not met, and it is rarely executed well.

Let’s start with why the setting needs to be right. Based on the way most people hear negative comments, there is a structural issue with the technique. People tend to perceive corrective comments in more negative ways than intended. As a result, most people need to have 3 or 4 positive experiences to balance out every negative experience. In the feedback sandwich, we offer two positives to balance the one negative. The ratio is wrong from the start.

There is a positive-to-negative balance issue with it by design, and most people using the technique are more focused on delivering the negative feedback than they are on helping the other person. The bottom line is this: there is a design problem that limits its effectiveness even if it is done well and it is rarely done well.

Add to the delivery issues the fact that so many people already know about the technique, and they usually hear it coming when you try to use it. As a result, they sit anxiously through the first positive comment waiting for the negative one, and then they do not hear the second positive comment because they are thinking about the negative.

It so rarely works, why use it?

Instead of looking for a technique to successfully deliver negative feedback, focus instead on developing a relationship with the person built on consistent deposits of positive interactions and on having conversations with the person rather than on delivering feedback to them. When the time comes to have a more difficult conversation about behaviors or results that need to change – and that time will come, you will already have a positive balance in the relationship that minimizes the need to “dress up” the negative with some vague and inauthentic positives.

You could go even farther in the positive direction by using positive feedforward rather than negative feedback. Focusing on what could be better in the future is much more positive and helpful than on what went wrong in the past, and it removes the need for techniques like the feedback sandwich completely.

Looking to improve your communication skills? Join us for a workshop!