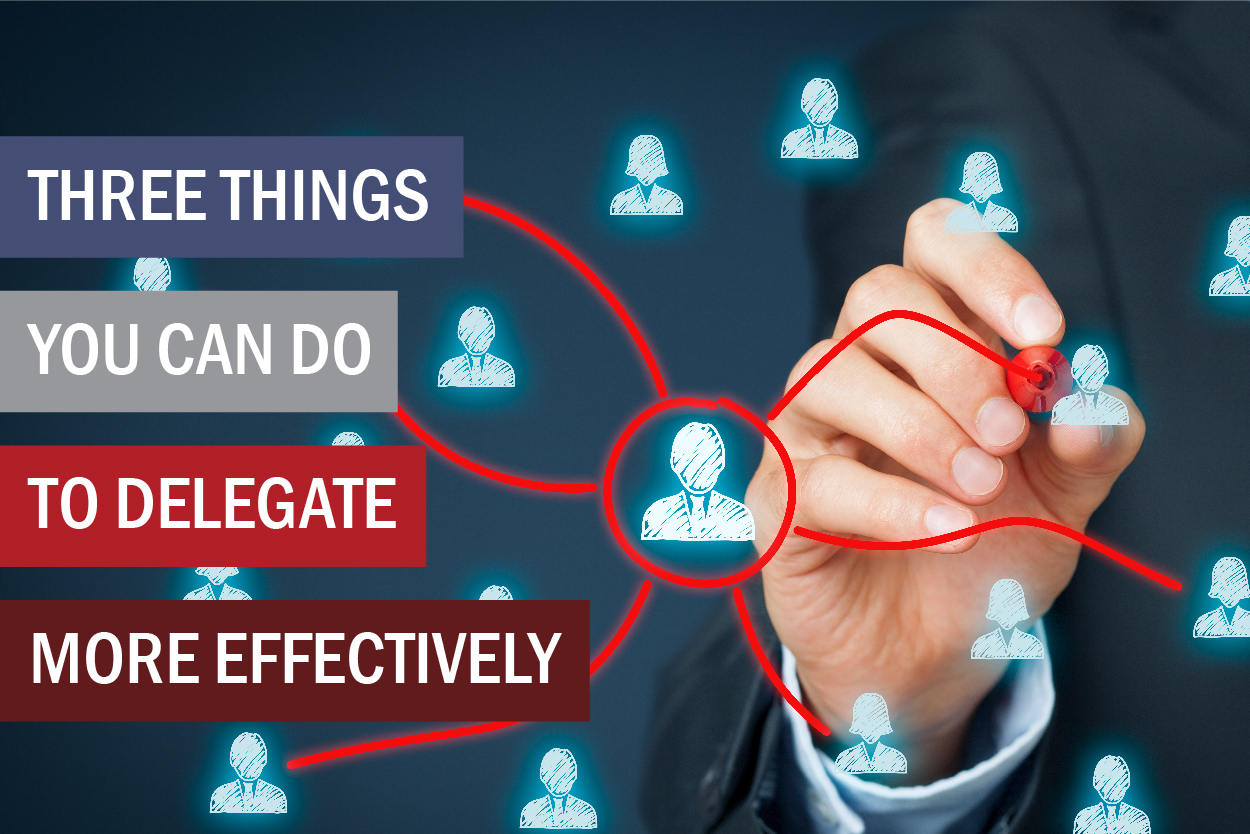 You’ve got questions. We’ve got answers. Hi, I’m Kevin Eikenberry answering the questions that new leaders ask us. Actually, it’s our goal to help all leaders be more productive, successful, and confident. And so you want to get future episodes here. You want to hit the subscribe button down below. I hope you’ll do that.

Number one, be willing to let go. I know it’s hard. You may have gotten promoted. You may be needing to delegate something to someone that is doing the job you used to do, the job you were really good at. And so you’ve kind of held on to that stuff. I’m going to keep that because I’m good at it, because I like it, because it’s known to me.

Secondly, we must consider it an investment delegation is an investment. One of the things that people will say over and over is if you want something done right, you should just do it yourself, which is the opposite of delegating, right? It would take me longer to teach them than it would to just do it myself.

And the third thing is think coaching. Without me going into deep details here. If you want to be better at delegating, you need to think about it being about coaching. How do I set clear expectations for someone? Help them see how they’re doing and give them the coaching they need. To keep getting better until they’re doing it as well. Or even better than you could do it yourself. Right.

So it’s a great question to want to get better at delegating. And a lot of it starts between our own ears. And if we do that, if we’re willing to let go and consider it an investment and think coaching, we’ve got a better chance of being successful at it.

Let me close with today’s tweet. If you want to be a better delegator, you must be willing to let go, be patient, and coach. If you want to learn much more about being more effective at delegating, we have an entire masterclass on being an effective delegator. You can learn more about that and our other master classes at RemarkableMasterClass.com.

But if you want to hear more of these types of videos, if you want your questions answered, you’ve got to ask your question, and you can do that by sending us an email to info@budtoboss.com, or put it in the comments below. There’s plenty of other resources at budtoboss.com for you to take advantage of.

We hope you’ll do that. And again, make sure you subscribe here for future videos in this series.