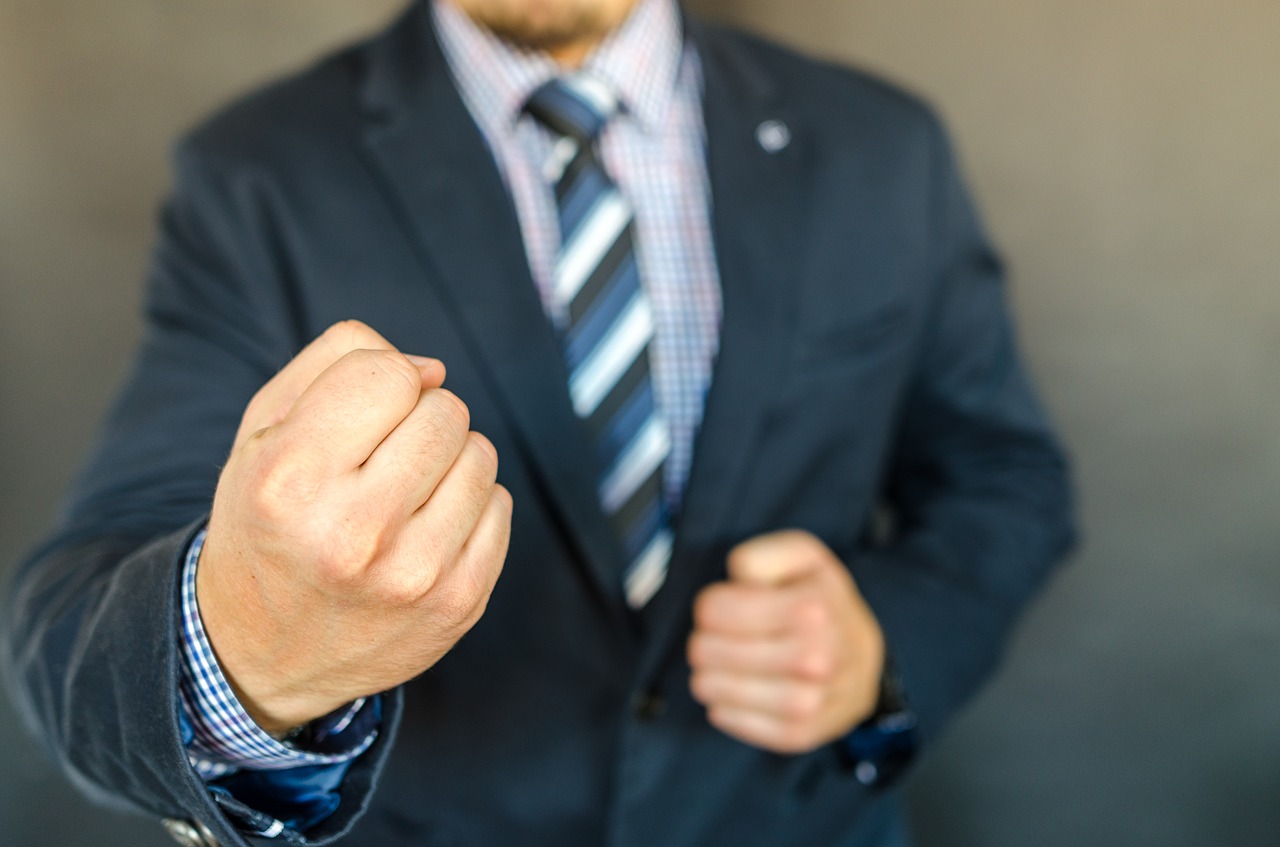 Emotions are running high, and people seemingly get angry for no reason. If you’re like most of the people, you managing someone’s emotional outburst is the last thing you one to do. While some people seem to have a knack for helping others “back off the edge,” most people feel at least a little bit nervous or apprehensive about such situations, especially new managers who have never had to deal with an irate employee.

In my effort to master this skill, I have learned that preparing a strategy often helps me to keep my cool and to manage the situation more calmly.

If you’re like me, and you really don’t have a natural gift for handling situations where other people are angry, here are three strategies you can use to navigate tense, angry conversations more skillfully:

1. Shift to the future

When emotions run high, it is tempting to engage in long conversations about the other person’s actions or your own actions. Resist that urge. While you will need to touch on what happened, prolonged discussion about the past causes you to:

The key point here is that you can learn from the past, but you don’t want to live there. Tip: Instead of talking about what you don’t want, move the conversation to what you would like the person to do going forward. Say “The next time this situation develops, I would like to see _____ happen.”

Tip: Use the “Anything Else?” strategy to offer employees a chance to vent. For example, you listen to employees’ immediate concern or complaint fully, and then say “Anything else?” or “Is that everything that is frustrating you?” Then you let them talk until they naturally decompress. In most cases, you won’t need to repeat your question more than two or three times to calm them enough to engage in a civil, productive discussion.

At the risk of being redundant, I’ll repeat what I said above. People have a strong need to be heard and understood. When you show that you understand how or what employees think or feel, you help them to lower their anger level. Here’s an important point: You do NOT have to agree with them. You only need to show that you hear and understand them.

Convey that you both hear and understand their perspective by saying something like: “It sounds like you are feeling ____. You know, if I were you, I would feel the same way.” Then move the conversation toward finding a solution you both can live with.