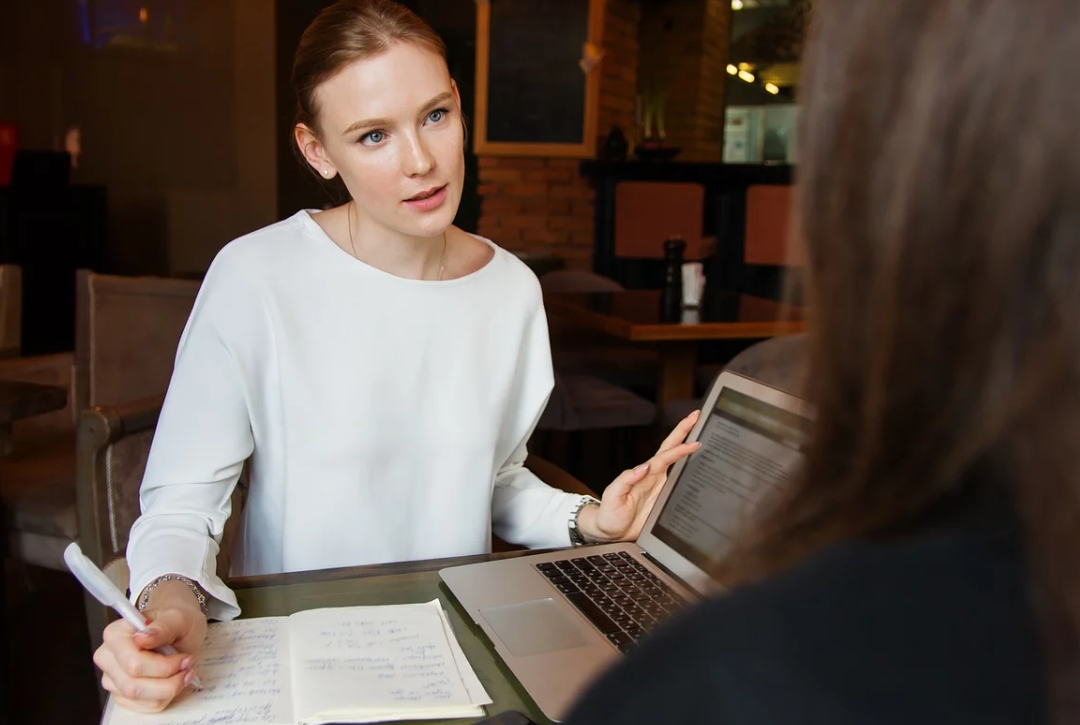 Do you ever find yourself frustrated because people …

Should is a past-focused perspective. It leans toward blame and criticism. It achieves precisely the opposite effect in your relationships that most leaders desire: forward progress and goal achievement. What a person should or should not have done, known, or said is irrelevant. It only matters what people did or did not do, know, or say. For example, whether they should have done something or not doesn’t matter. Did they do it or not? These are objective and specific issues you can discuss to help people learn what they need to learn, do what they need to do, and say what they need to say.

Remember this point: Don’t should on people

Shift your focus and your conversation to objective and observable situations and conditions and how you want them to be in the future rather than how they were in the past.

I can almost hear the objections as I write … “But, Guy, I’ve told them a thousand times. They should know by now.” You’re probably correct. They probably should know what you’ve told them or know how they are supposed to act. And, it still doesn’t matter. If you talk in terms of should and should not, your discussion will likely get stuck in a past-focused, blame-oriented conversation that generates resistance and push-back more than it generates acceptance of responsibility and proactive problem solving.

If you want to set and reach goals with your team, engage them in the later rather than the former. Move out of the past and blame and into the future and problem solving by dropping “should” and “should not” from your leadership and coaching vocabulary.

Move the conversation to what will or won’t be done or accepted in the future. Ask people to help you find a solution or a path toward your desired future rather than defending or discussing the should or should not have been past.

Consider how you engage with your team. Do you rely on “should” and “should not” focused discussions or do you focus on what is and is not and what will or will not be in the future? If you tend toward “should” and “should not”, replace them with future-focused, positive, problem-solving language like “the next time we face this situation, let’s do ____.”