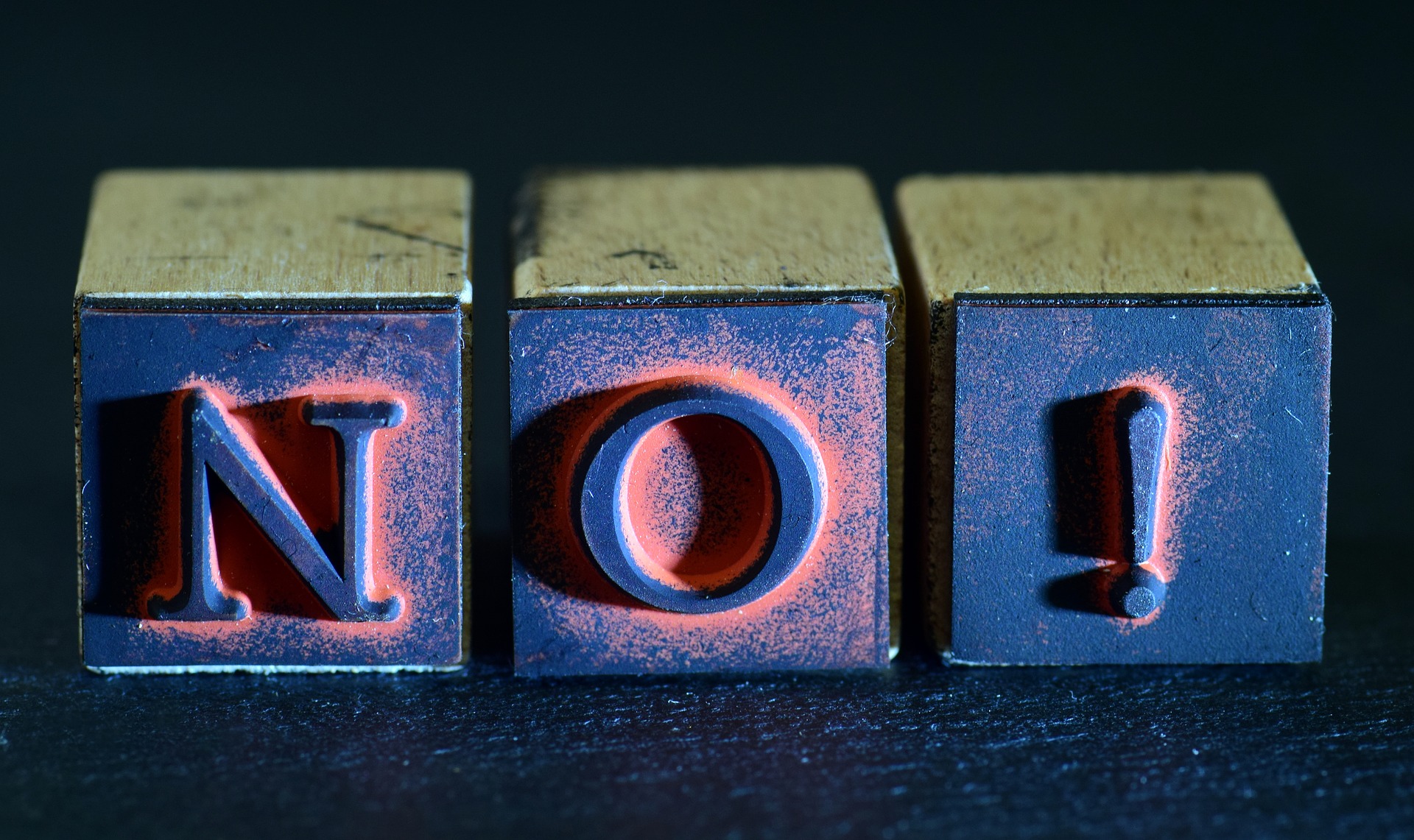 Joni showed up at her boss Bob’s office more frustrated than he’d ever seen her. Joni was a relatively new supervisor and had been developing well, but on this day, she seemed different. When Bob asked what was wrong, her frustration came out immediately.

“What do you do when people don’t want to change,” she asked. Bob smiled and asked her to explain. “You know the new system we are implementing?” she said. “Well, after this long change process it seems like most everyone is finally onboard, except for two people (she went on without naming names). I can’t figure out what their deal is, and it is frustrating!”

I’m guessing you likely have been both Joni and Bob at some point in your career and probably one of those unnamed employees as well! So, as a leader, what do you do when people don’t want to change?