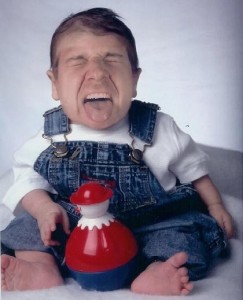 Young supervisors face their own unique set of challenges. One of them, however, is often self-imposed: Some bosses are perceived as immature not because they are young, but because they act young.

Eliminate these three immature behaviors to garner more respect from your employees, co-workers and boss:

What immature behaviors have you witnessed a manager exhibit?

About Bud to Boss Editors

The Bud to Boss Editorial Staff is a team of leadership experts led by Kevin Eikenberry. We provide valuable insight, resources and powerful learning opportunities designed to specifically address the challenges of new leaders. Together we can help make it a smooth and successful transition. Contact us to learn more about our services and to talk with one of our experienced training consultants.