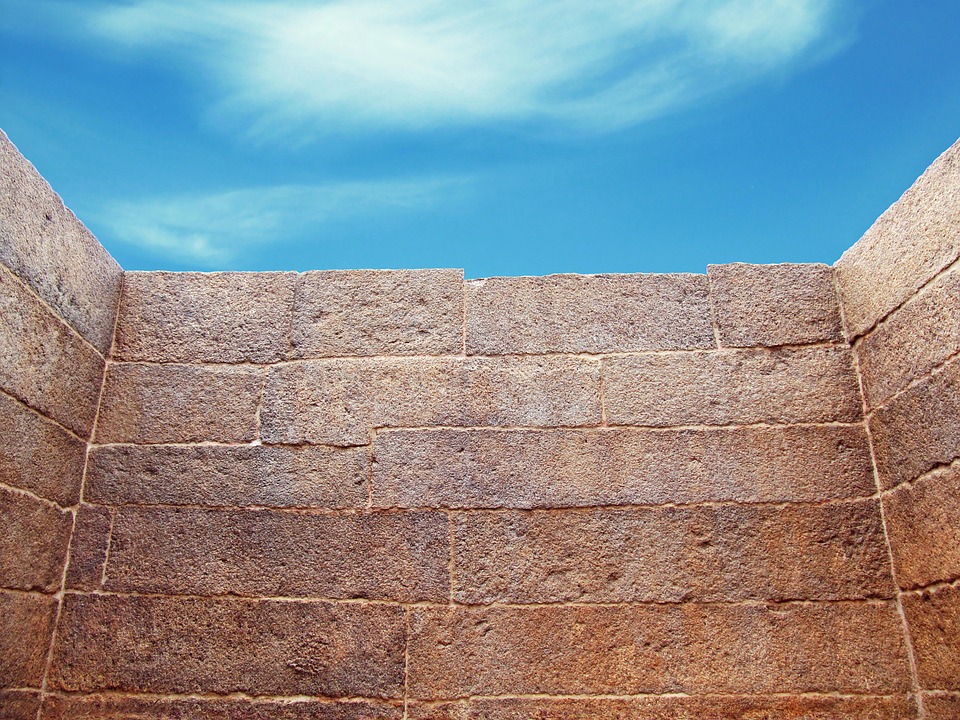 Two big ideas that have huge implications for you as a leader are swirling in my head. I am struggling valiantly (at least in my mind) to align the ideas in a way that briefly and meaningfully conveys them. I find myself in a creative block. Okay, here goes …

Idea Number One: Leadership teacher and author John Maxwell says:  Everything rises and falls on leadership. It seems to me that the level of creativity a team exhibits falls fully within the confines of everything.

People under stress do not learn information, develop new skills, create ideas or find solutions to problems as well as people who are not under stress. Situations that people view as averse to their well being and that they feel no control to change cause stress. For example, people held accountable for results that are not totally within their control would be in this situation.

Many people reading this post could easily say: “That’s me. I am held accountable for results that are not totally within my control. No wonder I’m stressed!”

Which brings me back to Idea Number One: You are responsible for the level of creativity in your team, and it is not totally within your control.

Accept you won’t always have control

When you focus on “I can’t control this” thinking, you will feel stress that limits your creativity and your ability to inspire creativity in others. And things go downhill from there:

That is precisely the cycle I found myself in as I attempted to write this post. To break through the block, I did two things. First, I addressed the stress by taking a brief walk and playing my guitar for five minutes. Second, I took action by writing something. I had a vague idea of where I was going, and I had no clear idea of how to get there. I just started.

To deal with creative block, you can do the same thing. First:

In a team setting, you could throw Koosh balls around the room, take the meeting outside for 15 minutes, take 10 minutes to talk about vacation plans and so on. The big idea is to do something to break the stress. Continuing to push generally makes the situation worse.

Second, focus on the very first action you must take to move forward. Then get moving in the right direction, and the way will often become clearer. A mentor of mine once told me, “It’s a good idea to know where you’re going before you start, but you don’t need to know every step to take the first one.”

Your task for the day: Think of a project where you or your team are creatively stuck. Do something to deal with the stress for both you and your team. Then, identify the general direction you want to go and what first action could move you in that direction. Take the action.