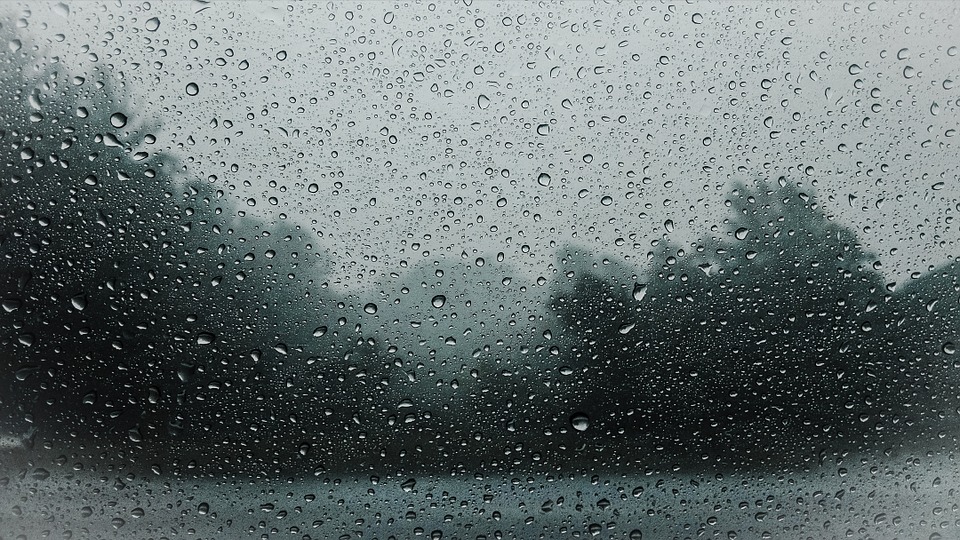 After several perfect spring days here where I live in Virginia, today has been nothing but dreary, chilly and rainy. The high I experienced early this week of being outdoors with my children has pretty much disappeared, and I find myself feeling grumpy, unmotivated and pessimistic.

It’s not in my nature to be any of those things, so it’s prompted me to think about life, and specifically work, and how easy it is to allow issues to kill our morale and throw us off course. I set out with some pretty hard core goals today; now, all I can think about is crawling under the covers. No doubt, rainy days are my kryptonite. They’re especially painful following a bout of sunshine.

At work, we all experience “rainy” days. Maybe a customer lashes out at us for no reason. An idea we were invested in gets shot down. An exceptional employee hands in a two-week notice. We don’t meet a target or deadline. We’re chugging along, merry as can be, basking in the sunshine of success, when out of the blue, something or someone rains all over our parade.

When that happens, it’s easy to let the negativity take hold. The goal is to not let it take hold for too long, and most of us are good at that. We put things in perspective, bounce back, and move on with life.

When people don’t snap out of it

What about those team members on your team who chronically act negative? They nitpick, shoot down ideas, complain, and rarely like an idea or plan. Chronically negative people are toxic for teams. To reiterate, we’re not talking about people having the occasional bad day. We’re talking about full-on constantly negative people. What do you do about them? Try this:

Most important for you to think about is why chronically negative people are that way. Are they just naturally combative or pessimistic? Or is something going in your organization that’s making them so cynical? Are you the reason for their negativity? Think about the actions, policies, goals and so on that could be causing them to be so mad at the world. Then do what you can to fix it.

Jaimy Ford is a professional business writer with a decade's worth of experience developing newsletters, blogs, training tools, webinars and marketing collateral for various industries.