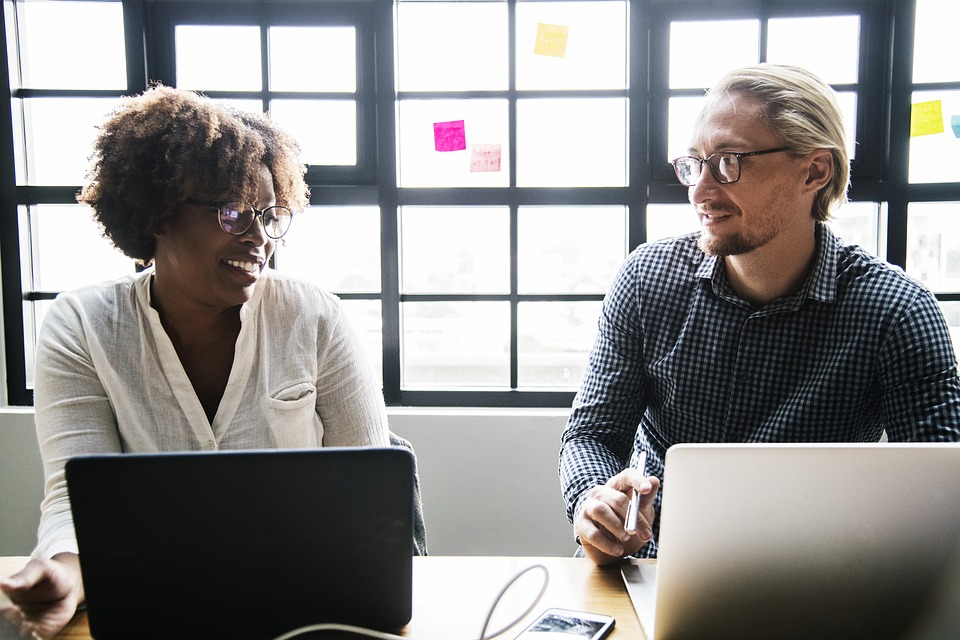 This is a guest post by Piyush Patel, author of Lead Your Tribe, Love Your Work.

There are plenty of studies to put numbers behind the costs of letting someone go. The Society for Human Resource Management, for example, indicates those costs to be as high as 50% to 60% of the employee’s annual salary.

What you won’t find as easily are stats for how it affects the employees you don’t let go. Done wrong, letting someone go can be the crack in your culture that causes it to crumble around you.

A case in point: After a recent keynote, a young woman came up and introduced herself to me. She explained how her boss let her go, blindsiding her with the news a few days earlier. After getting let go, a couple days later, she got a call from the boss who’d just fired her. It’d seem the company had contracts in place with customers she was handling. With her sudden departure, her boss had to deal with them. He didn’t know what to do, so he offered her job back. It was clear the young lady’s boss didn’t know the full extent of her contributions to the company. So, it was no surprise that she turned down the job. She couldn’t trust him anymore.

How do you think all the other employees felt as the story made its way around the office? In their minds, leadership casually fires people without knowing what those employees even do. Do you think they’d trust leadership to have their backs?

Letting someone go isn’t a decision to take lightly. Here are a few things to ask yourself before making your decision:

Although letting someone go shouldn’t be a surprise to the people involved, it may still come as a shock to some. For your tribe to trust your decision — and trust you when you say they’re not next — you must give them your trust first.

Check your local laws and corporate policy about how much you can say about an employee’s termination, and share as much as you can to explain your decision to the team. Be as transparent as possible about the steps you took to help get them where they need to be. That clarifies a pattern of behavior and reveals that there will be coaching and training before you simply let someone go.

Piyush Patel, author of Lead Your Tribe, Love Your Work, is an innovator in corporate culture and an entrepreneur with more than 20 years of experience. He grew his company, Digital-Tutors, into a leader throughout the world of online training, educating over 1.5 million students in digital animation, with clients including Pixar, Apple and NASA. A former Northern Oklahoma College professor, Patel grew frustrated with outdated training material, and launched the company from his living room with only $54 and built it without any debt or investors, eventually creating multi-million-dollar revenue. In 2014, Pluralsight acquired Digital-Tutors for $45 million.

Jaimy Ford is a professional business writer with a decade's worth of experience developing newsletters, blogs, training tools, webinars and marketing collateral for various industries.