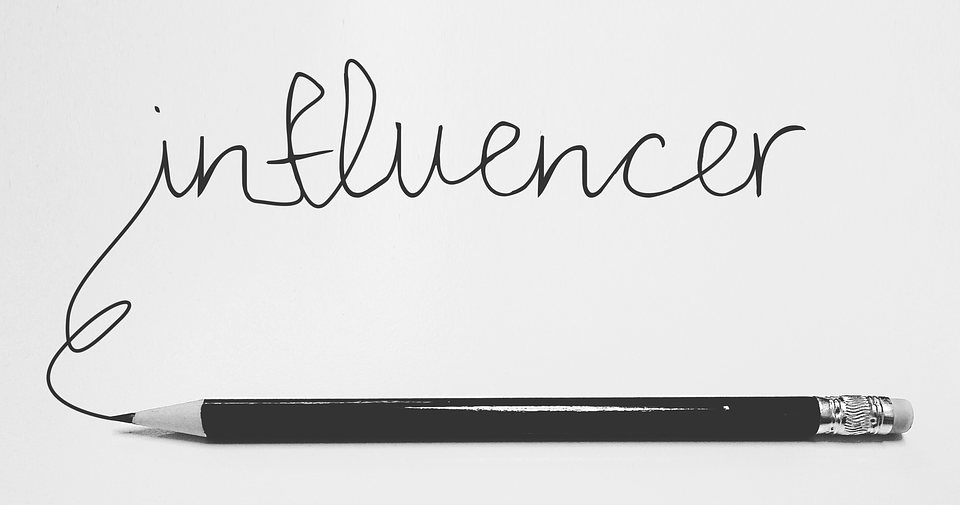 There is a difference between what we can control and what we can merely influence. Sometimes we get the two mixed up, and it leads to major headaches.

Take elections, for example. There’s no question that voting is a civic responsibility, but your vote doesn’t control who gets elected. It does influence who represents you, however.

The same applies to every election. So what can you do to influence the results of an election you care about? First, and most directly, you can vote. Beyond that, you can have more influence by making phone calls, putting a sign in your yard, handing out flyers, assisting the campaign, making a donation and more. All of those things could have an impact on the election, but none of them guarantees who gets elected.

Influence is never a guarantee.

However, because influence isn’t a guarantee, we sometime underestimate the value of it. After all, how many times have you heard someone say he or she won’t vote because “It won’t make any difference anyway?” If people claim to care about the outcome of today’s and future elections, but still don’t vote because they can’t control the outcome, their lack of action is a problem.

Influence isn’t a guarantee, but a lack of action guarantees that you won’t change a thing.

When we don’t act, because we don’t see how it will make any difference, we are operating as a victim; wanting someone else to do something to change our results.

As leaders we must see the world clearly: While action may not change the outcome, inaction clearly won’t.

To make this idea more real, do this exercise right now. Think of a situation in your organization right now that isn’t going as well as you wish it were. Now, ask yourself these questions:

As a leader and as a productive, effective human being, it all comes down to taking action.

If you want to be a more effective leader, you must recognize the role influence plays in your work. There is little about your work as a leader than you can guarantee (or that you have control over). However, you do have control over your actions, which may influence others. As you begin to live in this world of influence, holding yourself accountable for the role you play (and therefore taking action), you can begin to influence others to do the same.

Imagine a team or organization that is proactive and willing to try new things to improve outcomes. Imagine what that culture would do for productivity, stability, job satisfaction and profitability. While that may not be a description of your organization today, it could be.

There is no guarantee, but it all starts with you and your influence.