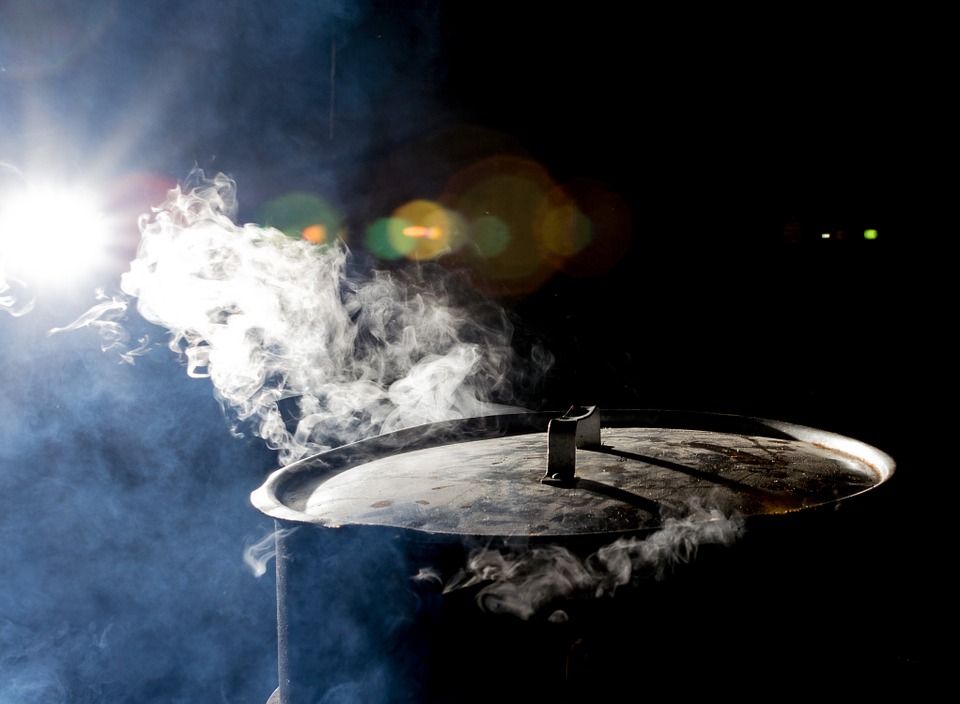 One challenge I see when people, and especially new leaders, attempt to address a conflict is the desire to ignore or minimize the emotional side of it. They attempt to persuade the other party with logic, data and reason, and take the emotion completely out of it.

I have been guilty of this error myself, but a few years ago, I had a moment of enlightenment. My wife and I were discussing a situation she was experiencing with another person. In the course of her description of the problem to me, she began to discuss what she and the other person were feeling about the situation.

I calmly stated something to this effect, “Let’s put emotions aside and look at this rationally.” She immediately responded, “Did you hear yourself? You just asked me to put aside emotions in discussing an emotional topic.” Her comment hit me squarely in the face. I was ignoring emotions even though the topic was all about emotions.

Emotions are embedded in most conflicts

When we think about it, most conflicts in the workplace are rooted with some sort of emotion. A coworker offends another incidentally or not, a turf war happens, someone feels disrespected and so on. In those times, when coworkers have mustered up enough courage to vent their frustrations or reach out to resolve a conflict, and especially when they have lost control, they don’t want to be told to stifle their emotions. What they really want is to be heard and understood.

In addressing a conflict situation, always remember that factual and substantive issues are typically not the problem. Emotions usually are.

Don’t strip away feelings—acknowledge them

Give people a chance to vent their emotions. Make every effort to ensure that they feel understood, and you will go a long way toward resolving the conflict. While there is no guarantee that letting the other person “talk themselves out” will move you toward resolution, it does better than trying to put a lid on someone else’s feelings. That almost always causes the other person’s anger to boil over, escalating the conflict.

As a leader, who is often required to be a mediator during these disputes, you can offer people the chance to talk about their feelings, without letting the situation boil over. Step in if people start slinging insults, screaming or acting rudely, but give people a say.

When your involved in your own conflicts, do the same. Let employees, coworkers and loved ones express how they feel before you start offering solutions. That is your best chance to put the issue behind you and move forward.