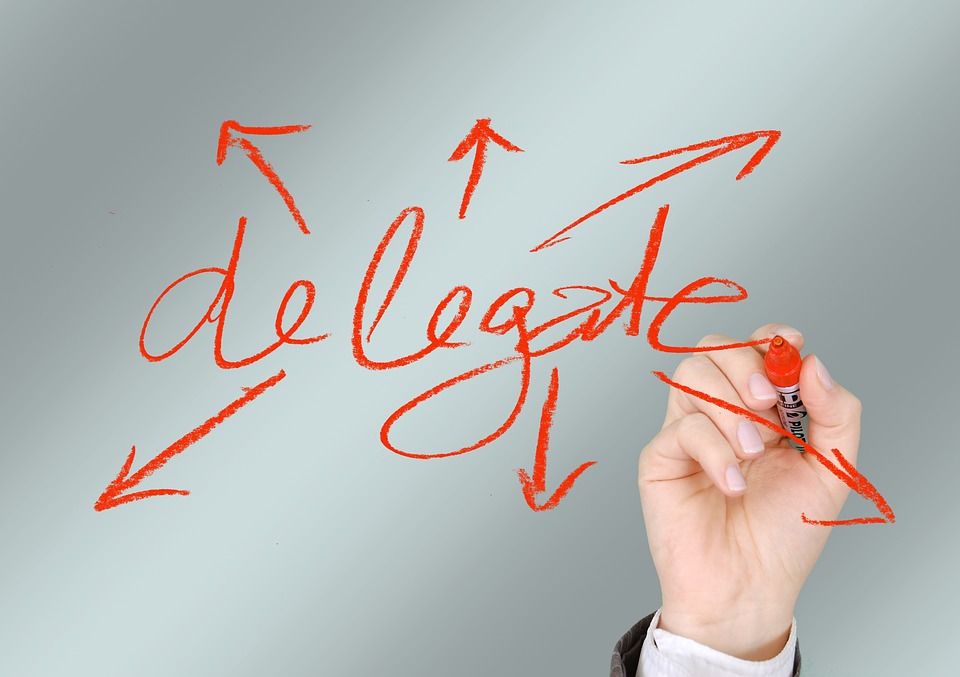 Delegation is something that every leader has feelings about.

Some feel they do it well. Some don’t even know where to start. Some have seen a good example of it. Some feel like every time someone has “delegated” to them, it felt like they’d just been dumped on. Some think it is something they should do. Some resist it.

Regardless of your feelings and experiences, there will be something here for you.

What follows are five keys to making any delegation experience more satisfying for you, more effective for the other person and more beneficial for the organization.

Treat delegation as an investment

Delegation seldom pays the full dividend on the first time. You will need to explain and coach and follow-up the first time, but each successive time you will have to do less. Eventually you won’t have to do the task at all, meaning you can work on something of different or higher value. Investments pay off over time and that is what delegation does.

If you have ever delegated a new task to someone via email or a hurried conversation, you know that it doesn’t usually go well. Your investment in effective delegation is your time, and to get the return you want, you need to give it the time it needs and deserves. All this is to say that the more time you invest in the beginning, the more effective the end result will be (both in the short-term and the long-term.)

Because it will take some time to do it well, there are times when you will be better off doing it yourself. But if you always justify doing it yourself because you are always in a crisis mode, it is time to invest in delegation to turn that picture around.

Also pick the right person. Don’t delegate everything to the same person, think strategically. Who would benefit in their growth and development to do this task? Whose natural gifts and strengths will help them be most successful? Pick wisely, both when to delegate and to whom to delegate.

To delegate is to coach

If the task is easy or people have done it before, delegation is easy. That isn’t what we are talking about here. The bottom line is that the only way to delegate valuable tasks well is by coaching and supporting people in being successful. Coaching encapsulates the first three points, and leads us to the last one.

Are you on either end of this pendulum? On one end are the people who never delegate because they believe they are indispensable and do it best.

On the other end is the person who delegates, but hovers and micromanages. The swinging is “OK, I don’t want to give up the task, but I will, but I need to supervise the work closely so it gets done correctly.” Then if it doesn’t go well, they convince themselves to go back to doing it themselves again.

It’s time to get off the swing! That swinging pendulum has the focus on the leader and his or her ego. Not the task, not the person they could develop by teaching, and certainly not the organization in the long-term. As long as you stay on this swing, you will never be a successful and effective delegator.

To delegate effectively make the other person and the task itself the focus. When you do that you will begin to embody the ideas I’ve shared, and then you will be on your way to truly successful delegation.

Feeling a bit overwhelmed in your new leadership role? Register for this free webinar on March 28, when Bud to Boss trainers Kevin Eikenberry and Guy Harris will answer your most pressing questions.